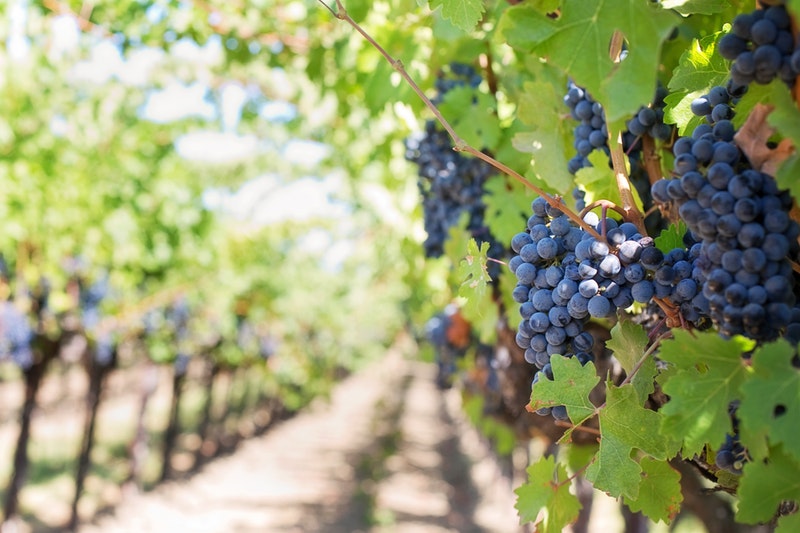 What do France, Italy, Spain, Australia, Chile, the United States of America, Romania, Germany, Portugal, Moldova, Hungary, South Africa, Croatia and Argentina have in common? Wine and wineries. These fourteen countries lead the world in the export of “vino.” 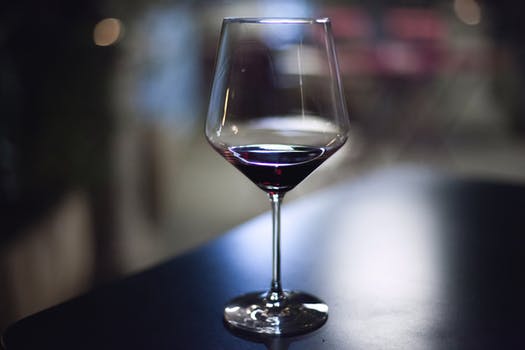 Italy is second only to France in the production of wines, and it’s all thanks to the famous region of Tuscany – or Toscana as the natives call it.

You’ll find Tuscany in the center of Italy. The famous fashion capital Milan is far to the north, near the borders of France and Switzerland, while Rome is a little to the south. Tuscany is a jewel set between the Tyrrhenian Sea on the west and the Apennines mountain range on the east. It consists of ten provinces, including Pisa (famous for the Leaning Tower of Pisa). The capital city is Florence (and it is here that you will find the historic Uffizi Gallery.)

Wine making in Tuscany is just as historic as Italy’s architecture and art. Indeed, it extends as far back as the beginning of time.

The History of Tuscany

Tuscany was first settled by the Etruscans in around 800 BCE, who quickly discovered the wild vines growing in abundance on the “sun-drenched” hills, and these grapes were carefully cultivated to improve their flavor.

Several varieties of grapes are grown in the region. Some of these grapes stand on their own when it comes to wine making – for example Cabernet Sauvignon comes only from the Cabernet Sauvignon grape, and the Lambrusco grape produces a variety of dry red wines: Lambrusco Grasparossa di Castelvetro, Lambrusco di Sorbara, Lambrusco Salamino di Santa Croce, and Lambrusco Reggiano).

Other wines are a blend of grape varieties. The famous Chianti is a blend three grapes -two red: Sangiovese and Canaiolo, and Malvasia, a white. (Although, there’s a story there. Until the 19th century Chianti was made only from the Sangiovese grape. A famous Italian statesman, Bettino Ricasoli, decreed that chianti should be made of the blend of three grapes. But since 1995 that practice has been dying out and most Chianti these days is again made only with the Sangiovese grape.)

If you are a wine lover taking a vacation in Tuscany, you’ll want to visit a vineyard or two. Or more! You’ll find fourteen “wine roads” throughout the region – each one famous for the wine production from a particular type of grape. Follow each road and stop in at those companies and cellars which are open to the public.

Each of the provinces of Tuscany have at least one wine road – Florence and Grosseto have three each. Each road has its own sign system that indicates the wine it deals with, and the towns or places to stop of interest on it.

So renowned is Tuscany for its wine-making that several international travel firms offer tours devoted strictly to the wine lover. If you don’t feel like exploring the Italian countryside on your own, one of these tours – with like-minded people, will be just the thing for you.