Wine History – When the cork met the bottle 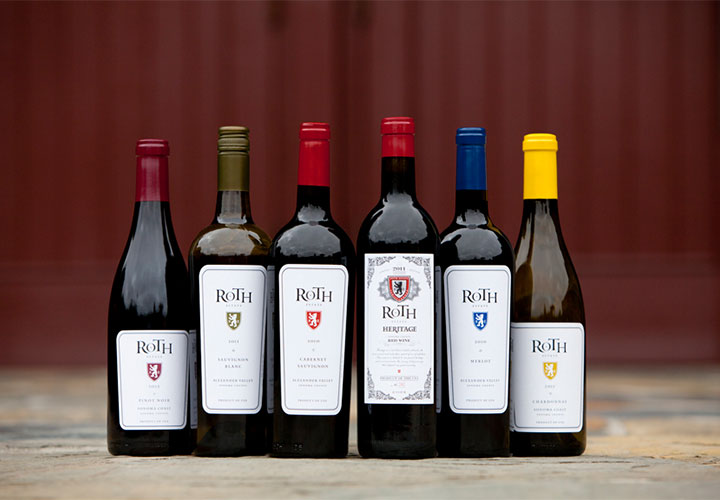 e role of the Church in the production and marketing of wine declined with the Reformation, particularly in northern Europe, but this did not convulse the wine world half as much as the discovery of the usefulness of corks about a century later. For the first time since the Roman empire, wine could now be stored and aged in bottles. Throughout the Middle Ages wine had been kept in casks which had presented a dual handicap: first, too long kept in wood could rob a wine of all its fruit; second, once the cask was opened the wine inevitably deteriorated unless drunk within a few days.

However, the cork and bottle revolution was not an instant success; bottles were then so bulbous they would only stand upright which meant the corks eventually dried out and as a consequence let in air. But, by the mid 18th century, longer, flat-sided bottles were designed which would lie down, their corks kept moist by contact with the wine. As a result wine making now took on a new dimension. It became worthwhile for a winemaker to try and excel, wines from particular plots of land could be compared for their qualities, and the most exciting could be classified and separated from the more mundane plot wines. As a result today’s great names of Bordeaux, Burgundy and the Rhine first began to be noticed.

In the early 19th century, Europe seemed one massive vineyard. In Italy 80% of people were earning their living from wine and in France there were vast plantings rolling southwards from Paris. Also the vine had moved abroad thanks to explorers, colonists and missionaries. It went to Latin America with the Spaniards, South Africa with French Huguenots, and to Australia with the British. Could anything stop this tide of wine expansion?

Well, yes and it came in the form of an aphid called phylloxera, that fed on and destroyed vine roots. It came from America in the 1860’s, and by the early 20th century, had destroyed all Europe’s vineyards and most of the rest of the world’s as well. The solution was to graft the vulnerable European vine, vitis vinifera, onto the phylloxera-resistant American rootstock, vitis riparia, naturally a very expensive effort. The most immediate effect in Europe was that only the best sites were replanted and the total area under vines shrank drastically as a result. Elsewhere the havoc wrought was comparable and vineyard acreage is only now expanding to old original sites destroyed over a century ago.

The 20th century brought further change as science and technology revolutionised viticulture and wine making. But despite the chemical formulae and computerised wineries, the grape retains its magic and allure that attracts wine enthusiasts from all over the world.