Wine labels – Peeling off the mystery 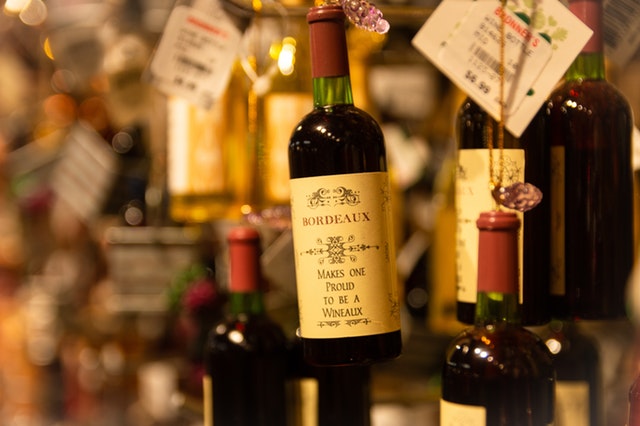 One of the most baffling subjects that confronts the budding wine enthusiast is the deciphering of the myriad of information contained on the bottle label, especially that contained on wine bottles from European countries. Once the basic rules are taken on board it becomes a lot simpler. Whereas most New World countries put details of the grape varieties on the front label, a lot of European regions do not, and as this is the most basic of information for taste purposes why is this the case?

European winemakers tend to put more emphasis on the place of origin. For instance, a Bordeaux red typically wont say ‘Cabernet’ or ‘Merlot’ on the front label, but instead have the name of the chateau where it was made, and usually the part of Bordeaux where it was made, for example Haut-Medoc. Similarly a Sancerre is totally Sauvignon Blanc, but an in depth analysis of the label will leave you none the wiser. For the French the important factor is that the wine comes from Sancerre in the Loire valley and for them it is inbred knowledge that white Sancerre is Sauvignon Blanc.

Moving south to Spain, red Rioja declares itself as Rioja on the label, not Tempranillo the grape variety used, whilst in Italy most Tuscan reds have no information on the Sangiovese grape that is most widely used in these wines. Given this mish-mash of information it is no wonder that many of us head for that bottle with the label announcing it is a Chardonnay Viognier from the Ironstone Vineyard of California.

It is clear then that the Europeans believe the most important factor influencing a wine’s character is the soil, climate and culture of the area where the grape is grown and this is particularly important to single-vineyard wines who make the most of capturing the essence of a particular area of land. So whereas a French winemaker will see his wine as reflecting the character of a particular region, a New World winemaker mad about grape varieties will consider that soil is just the growing medium in which the fruit grows, and that the grape variety and hard work in the winery are what really counts. Today these two opposing approaches to wine labelling are moving closer together with New World producers emphasising their regionality and its characteristics, whilst European, even the parochial French winemakers possibly prompted by the wholesalers and the supermarkets are labelling their wines more clearly.